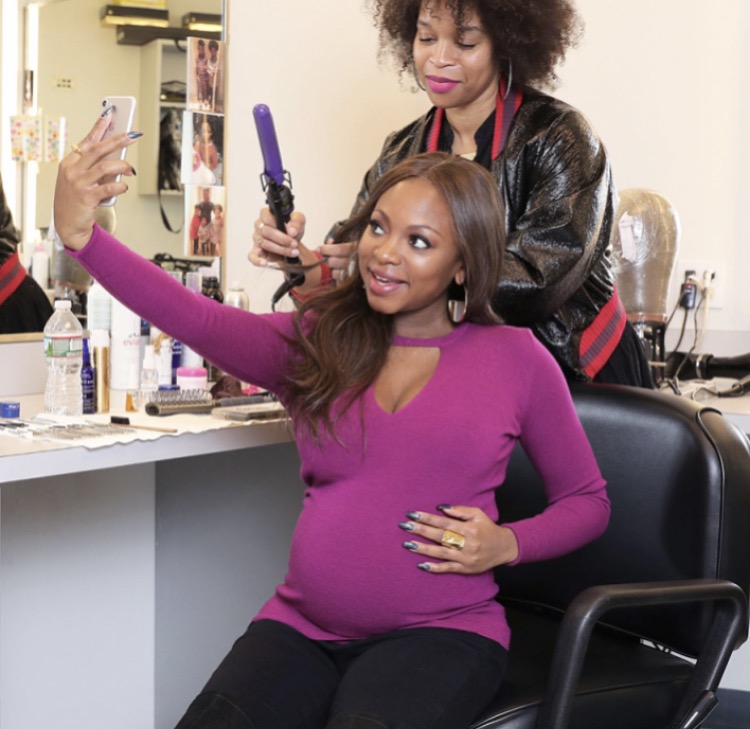 Multi-talented Film, TV and Broadway actress Naturi Naughton has just announced that she is expecting her first child in an exclusive interview with People Magazine. Discovering she was pregnant while filming the 4th season of hit show “Power” on Starz, Naturi tells People – “I feel like being pregnant and entering this new stage has made me stronger and more excited about life in general. Everything seems so much more purposeful.”

Naturi and longtime boyfriend, Ben, are overjoyed at the opportunity to become new parents and state, “it’s such a blessing.”

Naturi On Being Pregnant While Working

“They’ve been really good at keeping it on the low, but they’re also super excited,” she says of her “Power” family at Starz. “Omari [Hardwick], who plays my husband, we have kids on the show and he’s like, ‘Now you get to be experiencing motherhood in real life!’ Everyone’s been really supportive.”

Naturi On Health & Pregnancy Upkeep
“I love kale, I love strawberries and pineapples, but I’m not proud of this … I’ve been eating Cup Noodles. I really want salty, spicy things, and Cup Noodles has been really awesome. I haven’t had one since college!”

Via The Chamber Group