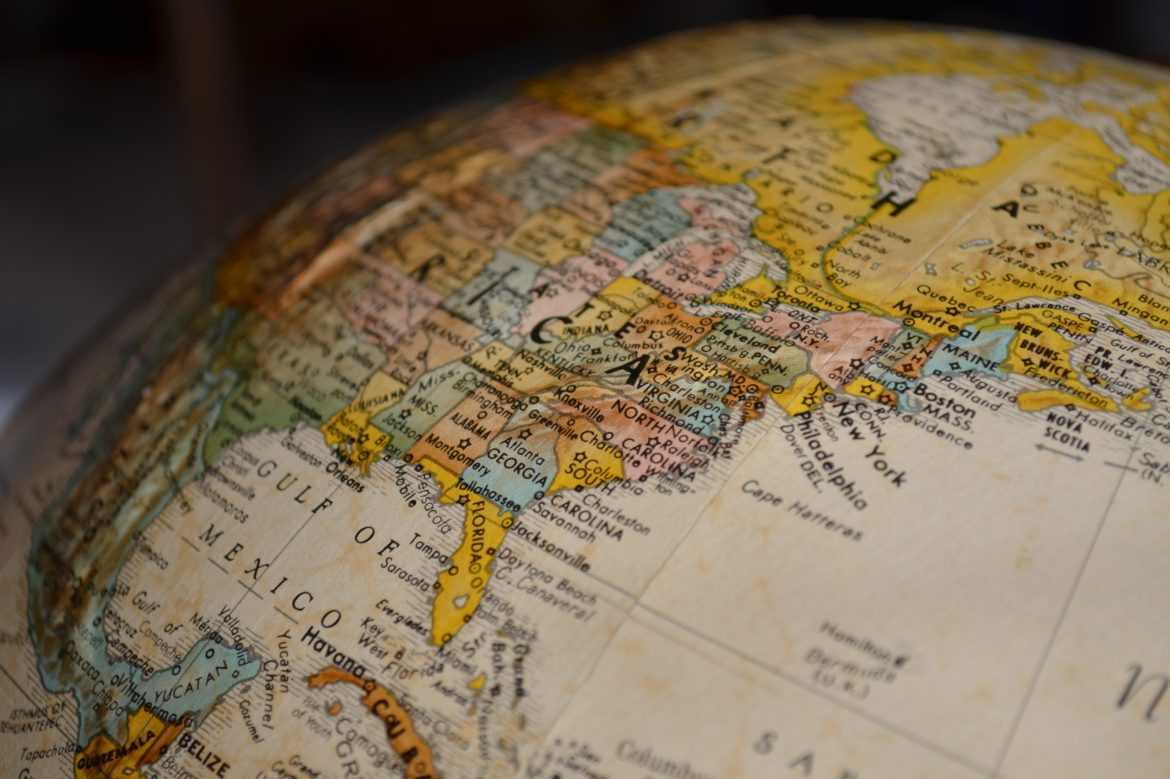 Today in the California desert a packed stadium witnessed the last two women standing compete for the BNP Paribas/Indian Wells tennis championship. Considering the political winds of change, I thought it interesting that both women hailed from Russia.  As an international sport, we are used to seeing tennis competitors from around the world – and are resigned to recognize and be able to pronounce their names in order to keep up with the sport.

So, what do these statistics have to do with impending changes in U.S. economic or foreign policy?  Maybe nothing.  Maybe everything.  One thing is for sure – the world is changing.   Stay woke.

“Do not oppress a foreigner; you yourselves know how it feels to be foreigners, because you were foreigners in Egypt.”  (Exodus 23:9) NIV