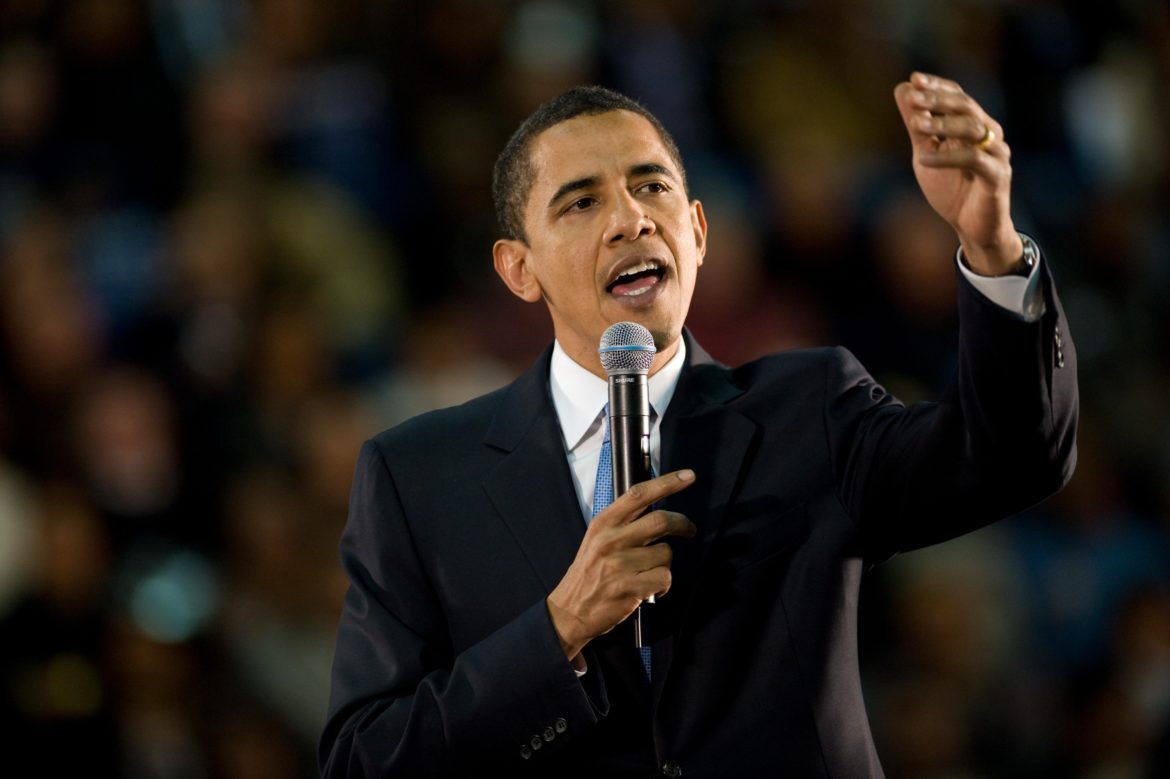 Never a dull moment.  There were two events this week that are super important — one international and the other domestic.

What could it mean for you?  More next week.

” To show partiality is not good, because for a piece of bread a man will transgress.”  Proverbs 28:21

The Marketplace Ministry of New Hope Baptist Church of Hackensack, New Jersey takes a financial turn with weekly Financial Empowerment Moments (FEM).  It’s purpose is to assist in renewing the way that we think about money — by relating our current financial environment to Biblical truth. We hope that your life will be enriched by these messages