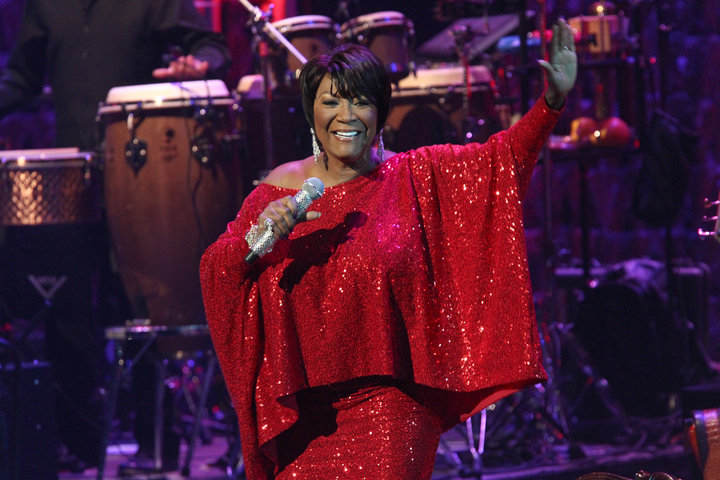 Patti LaBelle will add another honor to her already award-heavy career at the kick-off event for Black Music Month.

On June 1 in Nashville, the Grammy Award winner will be among this year’s distinguished group of music icons ― alongside gospel musician Kirk Franklin, singer Teddy Riley, and producer-composer David Porter  ― to be honored during a “My Music Matters: A Celebration of Legends Luncheon.”

Launched in 2014 to recognize black music icons, the celebratory luncheon is an extension of the National Museum of African American Music’s (NMAAM) “My Music Matters” program, which explores the global impact of African- American music.

Despite her otherwise illustrious career, LaBelle told HuffPost that the museum’s recognition is among her most distinctive honors.

“We usually don’t get honored from other folks so we have to get our black honors, and it’s a great time to get it so the people can see how important we are,” she said. “Teddy Riley and all the work he’s done…It’s a great lift and it’s in your face saying, ‘Ok, we don’t forget our black talent or our black politicians’ or whatever it is. It’s a great honor to be in. Especially this time.”

Once completed in 2019, the 32-story museum ― which began construction in Nashville in April ― will serve as the leading museum “dedicated to all dimensions of African-American music” by celebrating and preserving the vast accomplishments of black music, according to NMAAM website.

Though Detroit and Philadelphia have often been credited as meccas for black music thanks to the cultural contributions of Motown Records and Philadelphia International Records, NMAAM President-CEO H. Beecher Hicks III told HuffPost that the museum’s Nashville location is actually a product of the Great Migration.

Proceeds from the “My Music Matters: A Celebration of Legends Luncheon” will benefit the National Museum of African American Music. For more info head to the museum’s site.