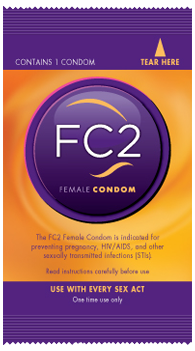 Did You Know There Is A Female Condom That Is FDA Approved On The Market?

There are lots of different ways to practice “Safe Sex”.  The term safe sex primarily refers to protection against sexually transmitted diseases. Most people believe that this is the responsibility of the man. Well, back in 2005 the first version of the female condom was on the market. This was the first time a barrier method of contraception was for women. FC2 came out in 2009 and it is made with nitrile. This material is natural feeling and warms to body temperature.

3 Reasons to use FC2 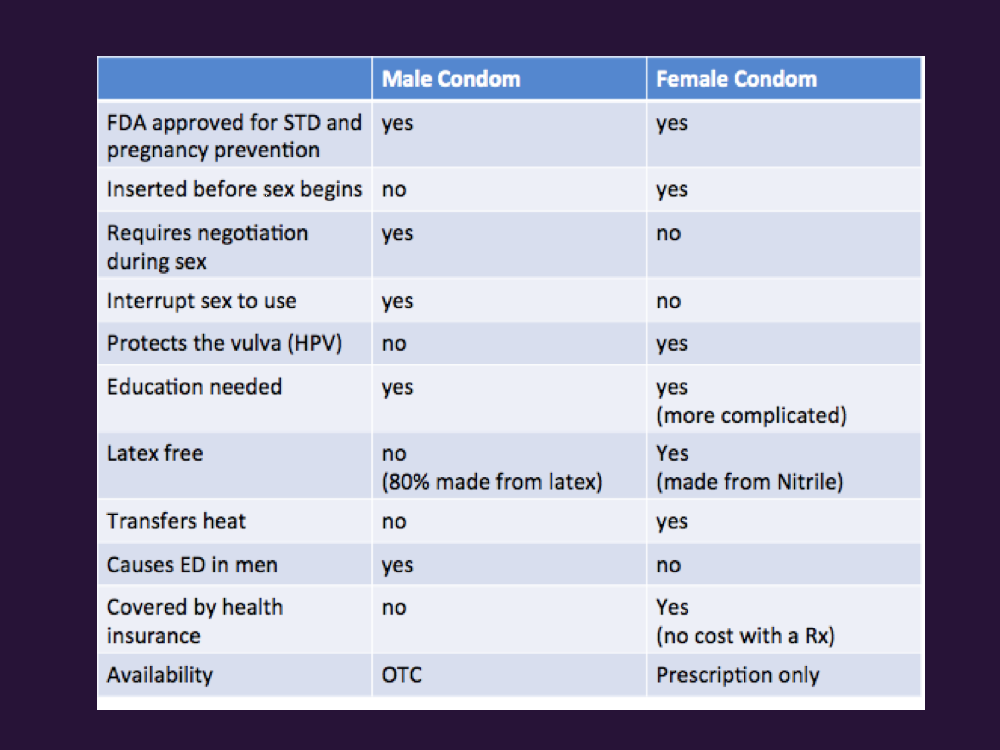 Many women still do not know about the FDA approved female condom known as FC2. There are several ways to acquire these condoms. The women of South Africa have been using the female condom with great results. After one year of the female condom program in South Africa protected sex acts went up 92% and 74% of men felt that female condom was either better or much better than the male condom. Please visit their website FC2.com for information on where and how you can purchase FC2.

Dr. Renee Matthews is the social media doctor, prescribing remedies to help you to live the life you deserve. She has appeared on television shows such as, The Oprah Winfrey Show and TVOne’s NewsOne Now with Roland Martin where she discussed different health topics. She started her media career with her own radio show on SiriusXM/ReachMD, a programming source for health professionals. In addition, Dr. Renee has been a featured medical correspondent on SiriusXM’s Sway in the Morning and Café Mocha Radio with Loni Love and YoYo (syndicated radio show).

Dr. Renee hosts The Ask Dr. Renee Show, a weekly YouTube show to motivate and inspire viewers to “Live the life they deserve”. Dr. Renee is also the host of Out of Office with Dr. Renee which is apart of Outcome Health and seen in 45,0000+ doctors offices across the US. She is a regular correspondent for HuffPostLive.com and a regular writer for Good Enough Mother, and DiaryofaFirstTimeMom. Dr. Renee has been a contributing health writer for MadameNoire.com, BlackandMarriedwithKids.com, BlackDoctor.org, DiaryofaFirstTimemom.com and GoodEnoughMother.com. She is also a sought after speaker for various health organizations and schools. In addition to writing about health, Dr. Renee is a social media coach, conducts speaking engagements on social media, branding, motivation, and becoming an entrepreneur. Visit her at Ask Dr. Renee