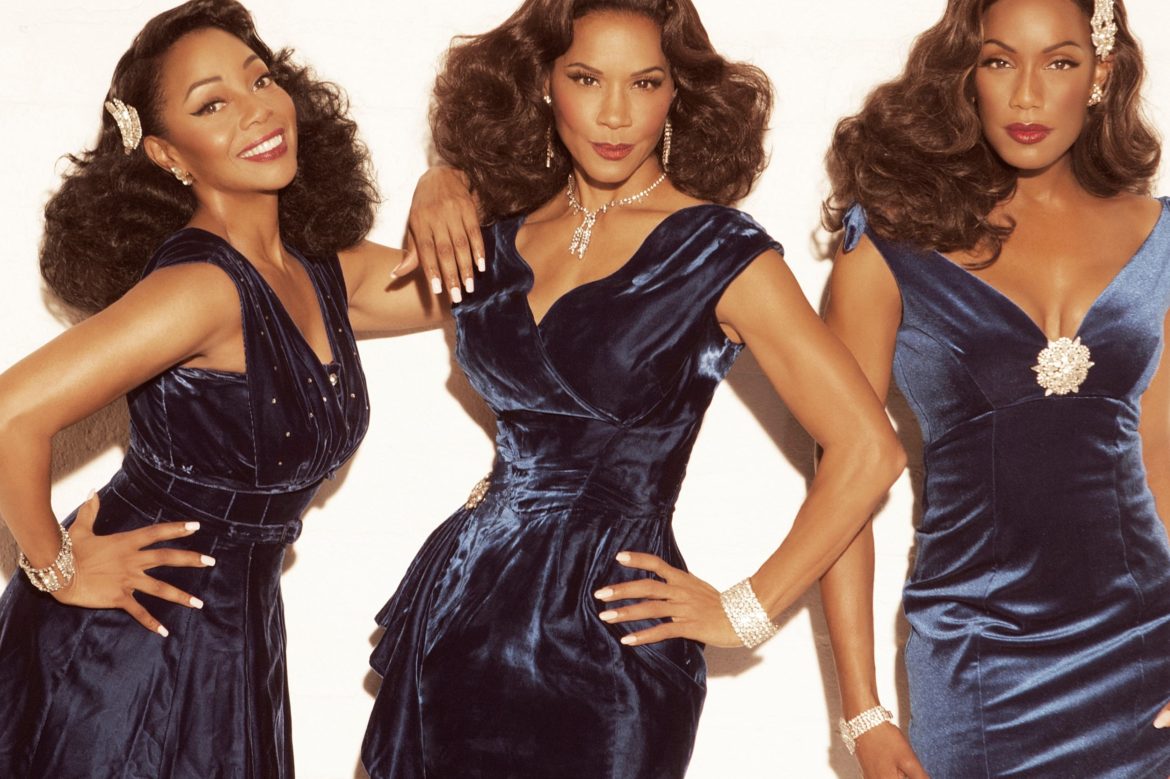 (DECEMBER 1, 2017) Iconic female group, En Vogue, releases their new single, “Rocket”, from their forthcoming Electric Café album.  The group’s signature infectious harmonies grab you from the start of this heartfelt track that takes you to a euphoric place where lovers go. The ladies effortlessly serenade about a love that has them higher than they’ve ever been before. The soul-stirring lyrics were written by Ne-Yo and produced by Curtis ‘Sauce’ Wilson whose credits include Brandy, K. Michelle, Musiq, and Celine Dion.  Electric Cafe is set for a March 30, 2018 release and will feature a guest appearance by Snoop Dogg (“Have A Seat”), with production from Raphael Saadiq, Dem Jointz, and longtime En Vogue producers Denzil Foster and Thomas McElroy.

En Vogue on recording “Rocket” –  “This summer we had the pleasure of touring with Ne-Yo in Australia and he’s truly a singer’s songwriter! We’re honored to have the opportunity to put our signature sound on a song from one of the most talented artists and composers today.”