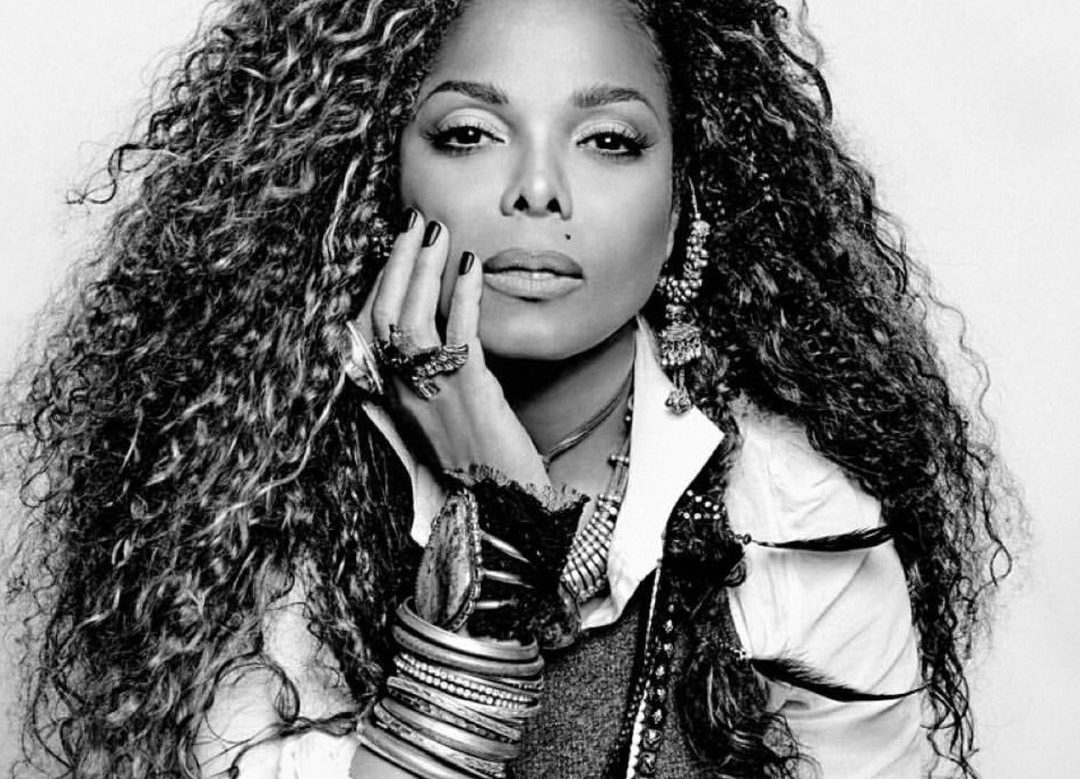 April 5, 2018 (NEW YORK, NY)—The 2018 ESSENCE Festival® presented by Coca-Cola®—now among the largest consumer live events in the nation—announces its all-star, night-by-night performance schedule for the Festival’s concert series, taking place from July 6 to July 8 at the Superdome in New Orleans, LA.

The A-list nighttime concerts will feature more than 40 acts across five stages in the Superdome throughout the weekend on the festival’s renowned Mainstage and in the intimate Superlounges.

Roy Wood Jr., from Comedy Central’s “The Daily Show,” will return as the Mainstage host, with more surprise guest performances to be announced. The legendary D-Nice will also keep the Mainstage music going for the weekend.

For more information about ticket sales and accommodations and for the latest news about the ESSENCE Festival®, visit www.essencefestival.com,
join the festival community by following us on Twitter, @essencefest #EssenceFest and become a fan of 2018 ESSENCE Festival® on Facebook.

EDITOR’S NOTE: To apply for media accreditation for the 2018 #EssenceFest NOLA, please click on the link below:

About Essence Communications Inc.
Essence Communications is the number one media company dedicated to Black women and inspires a global audience of more than 16 million through diverse storytelling and immersive original content. With a multi-platform presence in publishing, experiential and online, ESSENCE encompasses its signature magazine; digital, video and social platforms; television specials; books; as well as live events, including Black Women in Music, Black Women in Hollywood, Street Style and the ESSENCE Festival. Essence Communications is owned by Essence Ventures, an independent African-American owned company focused on merging content, community and commerce to meet the evolving cultural and lifestyle needs of women of color.