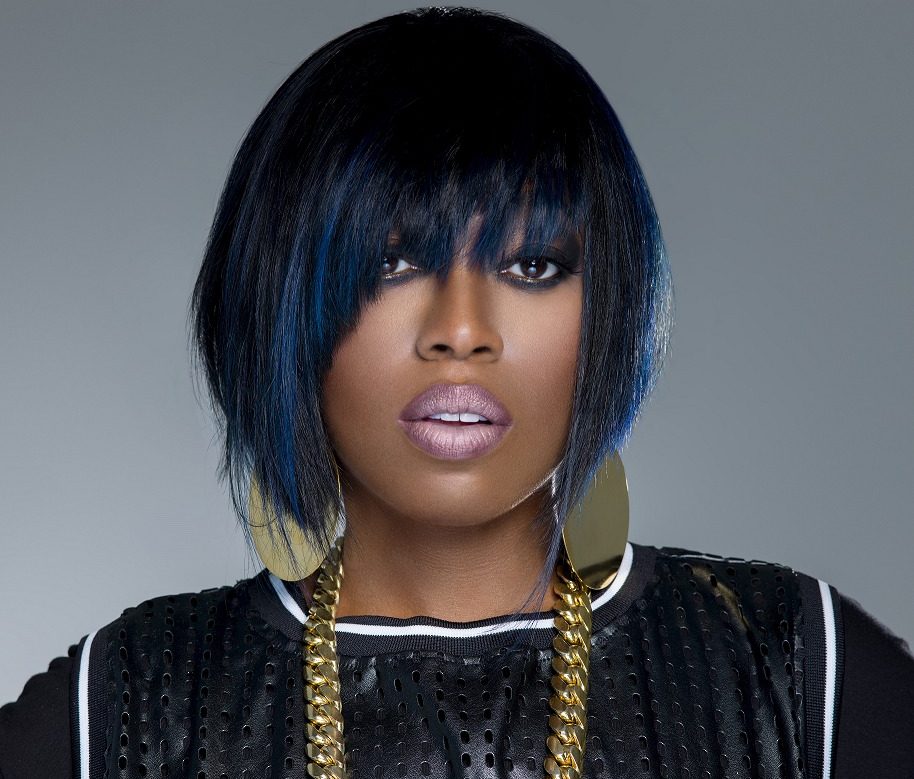 DURING HER FIRST-EVER LOUISIANA SUPERDOME
MAINSTAGE PERFORMANCE AT THE 2018 ESSENCE FESTIVAL®
ON SATURDAY, JULY 7TH

(New York, NY) June 15, 2018—The ESSENCE Festival® is excited to announce that Queen Latifah will feature special guest multi-GRAMMY Award-winning rapper, singer, songwriter and producer Missy Elliott as part of her first-ever mainstage Ladies First performance set on Saturday, July 7th, at the Louisiana Superdome in New Orleans, LA. Joining Elliott for the star-studded performance will be Remy Ma, MC Lyte and Nikki D. Elliott, whose previous Festival mainstage performance took place in 2015, joins a long list of legendary performers that will take centerstage at this year’s Festival—which is quickly lining up to be an exciting weekend of stellar live performances from artists including Janet Jackson, Snoop Dogg and Miguel, as well as Saturday headliners Mary J. Blige, Xscape, Doug E. Fresh and many more. Additional artists will be announced soon. For more on the Festival’s full line up, as well as ticket information, please visit: EssenceFestival.com.

Join the Festival community by following us on Twitter, @essencefest #EssenceFest and become a fan of 2018 ESSENCE Festival® on Facebook. For more information about ticket sales and accommodations and for the latest news about the ESSENCE Festival®, visit www.essencefestival.com.

Essence Communications is the number one media company dedicated to Black women and inspires a global audience of more than 15 million through diverse storytelling and immersive original content. With a multi-platform presence in publishing, experiential and online, ESSENCE encompasses its signature magazine; digital, video and social platforms; television specials; books; as well as live events, including Black Women in Music, Black Women in Hollywood, Street Style and the ESSENCE Festival. Essence Communications is owned by Essence Ventures, an independent African-American owned company focused on merging content, community and commerce to meet the evolving cultural and lifestyle needs of women of color.