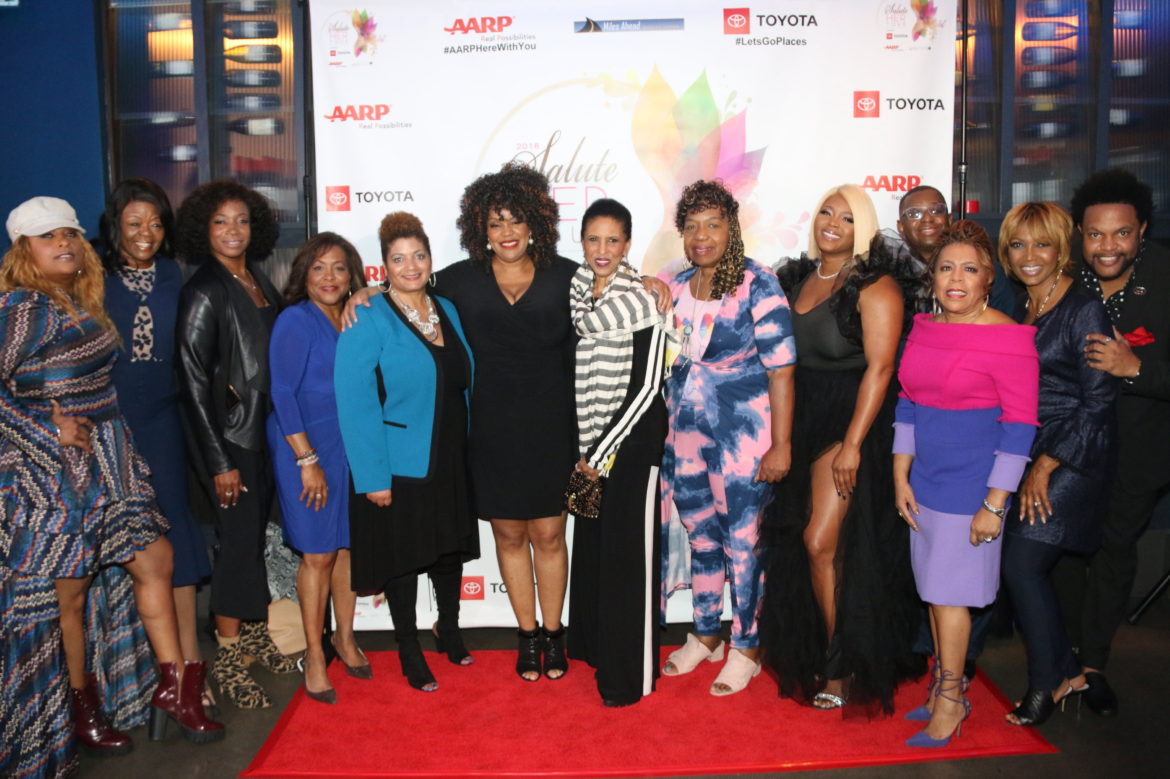 Cafe Mocha Radio Second Stop on the Salute Her: Beauty of Diversity Tour Kicked Off Circle of Sisters Weekend in New York City

The Gracie Award winning Café Mocha show has emerged as the #1 radio show for multicultural women and its Salute Her Awards was created to highlight a variety of talented and accomplished women who are succeeding in their fields while making significant contributions within their communities. Affectionately known as ‘Radio from a Woman’s Perspective,’ hosted by Emmy Award winning “The Real” TV show co-hosts and comedienne Loni Love, broadcast veteran Angelique Perrin airs in 35-plus radio markets and can be heard on SiriusXM’s Channel 141 HUR Voices.