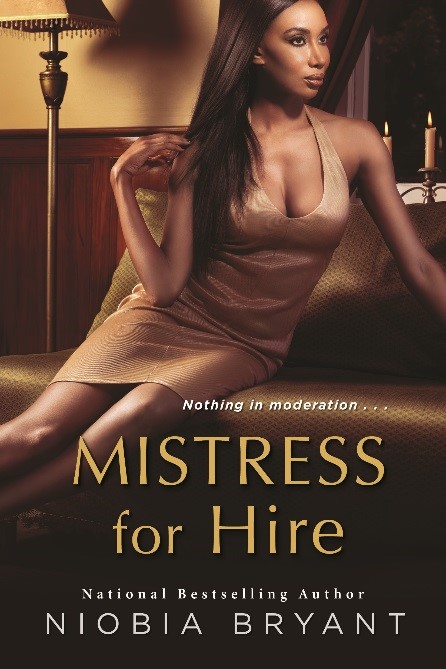 Jessa Bell isn’t innocent when it comes to scandal. She cheated with one of her best friend’s husbands—and spun scathing publicity into cash-money celebrity. But now she’s trying to make amends to those who wronged by starting a successful business catching rich unfaithful spouses. Her agents are beautiful lost girls with a shot at the good life. And when Jessa’s sizzling affair with private detective Hammer turns into love and marriage, she’s sure she’s finally doing things right.
Until Jessa catches Hammer sleeping with one of her agents mere months after their wedding. His betrayal, plus a visitor from her past being used by her deadliest enemy, makes Jessa go back to her old ways with a vengeance.
Now Jessa’s leaving no secret buried as she pursues every forbidden passion—and shatters the lives of those who cross her. But it’s the enemies Jessa doesn’t see coming who have her dead in their sights. And she’ll need to up her game past the limit to face a devastating truth—and survive.

NIOBIA BRYANT is the award-winning and national bestselling author of more than thirty works of romance and commercial fiction. She is a two-time winner of RT Book Reviews’ Best African-American/Multicultural Romance Award and received a Best Multicultural Fiction nomination for The Pleasure Trap. Want, Need, Love was a nominee for the Romance Slam Jam’s Steamy Romance of the Year Emma Award. Her books have appeared in Ebony, Essence, The New York Post, The Star Ledger, The Dallas Morning News, Juicy magazine and many other national publications. Her bestselling book, Message from a Mistress, has been adapted to film. A proud native of Newark, New Jersey, Niobia currently resides in South Carolina where she writes full time.

For more on this author who “can’t stop, won’t stop,” visit NiobiaBryant.com, her Official Facebook Fan Page, and Twitter.com/infiniteink.