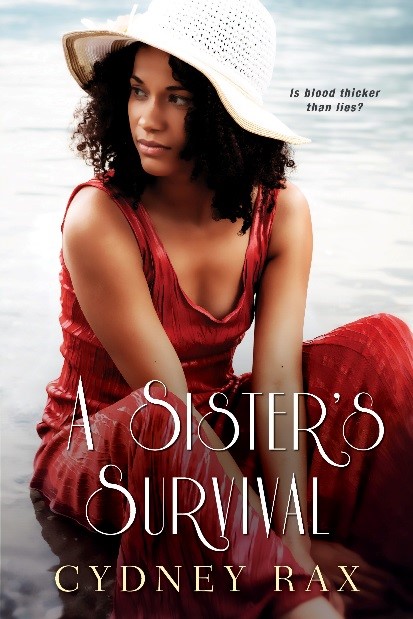 To keep their family ties strong, the five Reeves sisters meet regularly to give each other a reality check. But explosive family secrets begin to pour out like molten lava, and forever change all they treasure most . . .

After a shattering revelation, youngest sister Elyse struggles to overcome the sexual abuse that nearly destroyed her. Between her tough eldest sister, Alita, and a promising fresh start with a new man, she’s finding the strength to make the most of her fierce intelligence. But Elyse still has a score to settle with the perfect sister she feels betrayed by—and she’s going after everything Burgundy can’t afford to lose . . .
Coco thinks her useless baby daddy is finally about to commit—until she catches him with a woman who’s everything she’s not. As she tries to move on with her life, she can’t resist carrying out the ultimate revenge. But when she inadvertently gets caught up in Elyse’s plan, she must confront an unforgivable truth that could crush any chance these sisters have to make things right.

A Sister’s Survival by Cydney Rax is available everywhere books are sold! 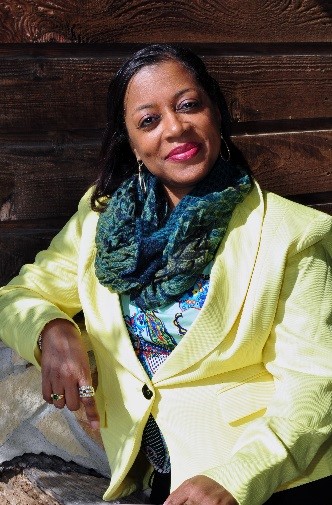 y Rax became obsessed with becoming a writer after reading Terry McMillan’s Disappearing Acts. Her author dreams were realized through her eyebrow-raising debut novel, My Daughter’s Boyfriend. Her novels include My Husband’s Girlfriend, Scandalous Betrayal, Brothers & Wives, and My Sister’s Ex (cited by Essence® as one of 2009’s best reads). She has also contributed to the anthologies Crush and Reckless. Born and raised in Detroit, Cydney graduated from Cass Technical High School and earned an undergraduate degree from Eastern Michigan University. She resides in Houston. Visit her online via Facebook or cydneyrax.com.