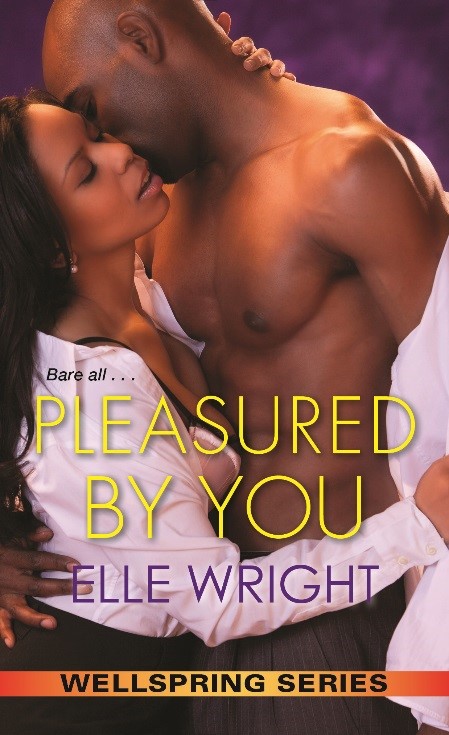 Dafina Reads: Pleasured By You

For decades, the fate of Wellspring, Michigan, has been tied to the Wells family’s fortunes—for better and worse. Their corporation keeps the small town afloat, despite the greed and corruption at its heart. But now, as the next generation comes into its own, a new day dawns . . .

It’s been years since Bryson Wells cut all ties to his hometown and family, going so far as to change his name and delete his social media accounts. He’s built a profession and a life for himself away from his domineering father, but as the man’s death draws near, Bryson finds himself back in Wellspring—and face to face with the woman who has a hold on his heart . . .

Jordan Clark’s life is not turning out quite as she planned. Instead of working towards her law degree, she’s in Wellspring caring for her ailing grandfather. Running into Bryson in the hospital brings back memories of the night their longtime friendship erupted into passion. The attraction between them has only gotten stronger. But Jordan will have to decide if Bryson’s love is real, or if he’s settling to get the family he’s always wanted. . .

Pleasured By You by Elle Wright is available everywhere books are sold! 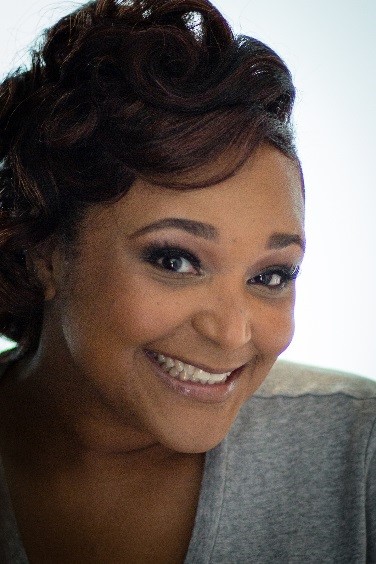 There was never a time when Elle Wright wasn’t about to start a book, wasn’t already deep in a book—or had just finished one. She grew up believing in the importance of reading,and became a lover of all things romance when her mother gave her her first romance novel. She lives in Michigan. Connect with Elle online at ElleWright.com, Facebook ElleWrightAuthor, Twitter @LWrightAuthor, Instagram: @lrwrightauthor.