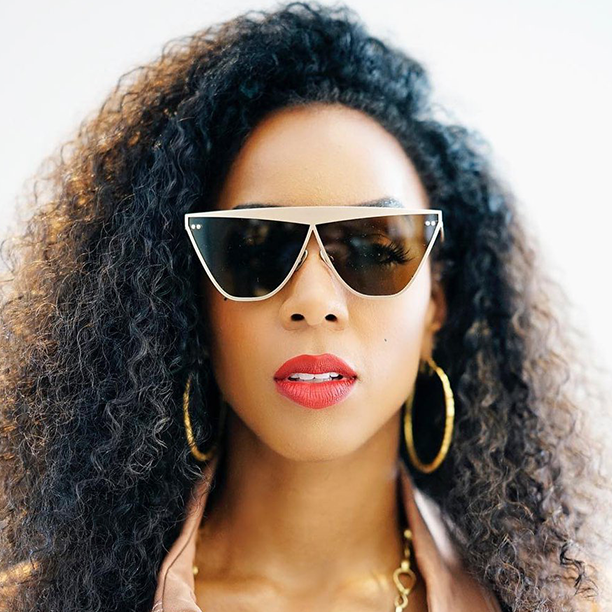 Grammy® Award-winning Kelly Rowland is making a splash in Hollywood with her role as Gladys Knight in the new BET series, “AMERICAN SOUL,” the untold story of Don Cornelius and the struggle to make the dream of Soul Train come true.

“I’m so honored to host this year’s ESSENCE Black Women in Hollywood Awards and shine a light on four exceptional women for their art and social activism,” said Kelly Rowland. “With this phenomenal Oscar-week celebration, ESSENCE creates a special place that elevates the beauty, power and magic of Black women.”

The ESSENCE Black Women in Hollywood Awards is presented by The Ford Motor Company and sponsored by AT&T, Inc., L’Oréal, Walmart, Geico and Warner Bros.

About ESSENCE Communications Inc.
ESSENCE Communications is the number one media, technology and commerce company dedicated to Black women and inspires a global audience of more than 17 million through diverse storytelling and immersive original content. With a multi-platform presence in publishing, experiential and online, ESSENCE encompasses its signature magazine; digital, video and social platforms; television specials; books; as well as live events, including Black Women in Music, Black Women in Hollywood, Street Style and the ESSENCE Festival. Essence Communications is owned by Essence Ventures, an independent Black-owned, technology-driven company focused on merging content, community and commerce to meet the evolving cultural and lifestyle needs of people of color.
# # #