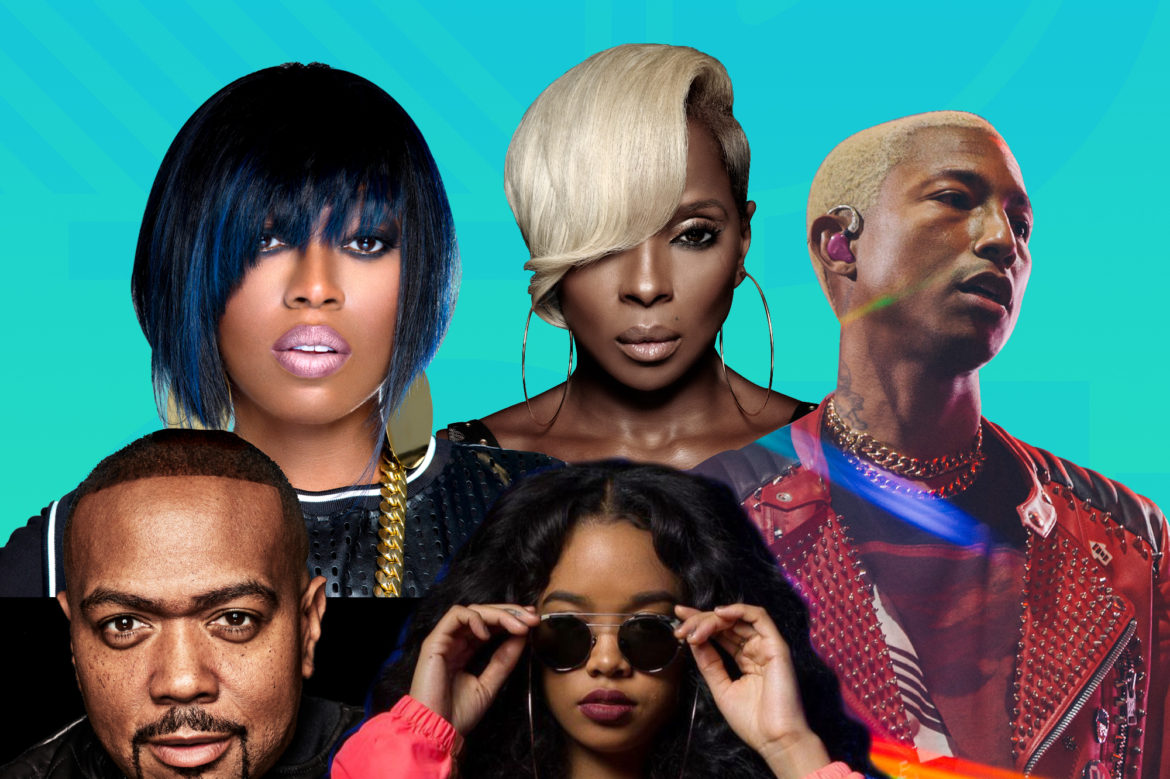 – 80+ of the world’s most talented and creative artists gather for a 3-day, can’t-miss musical “homecoming” –

– Hosted by LONI LOVE and Music by D-NICE –

February 25, 2019 (New York, NY)—The ESSENCE Festival®, the world’s largest entertainment and cultural experience, celebrates its 25th anniversary during Fourth of July weekend in New Orleans and today unveiled part one of its epic 25th anniversary performance line-up. The impressive schedule currently features more than 80 of the most talented and creative artists from across the globe. More acts will be announced in the coming weeks.

“When the ESSENCE Festival was founded 25 years ago, it marked a pivotal moment of vision and reverence – a critical acknowledgement of and investment in the power of our culture,” said Michelle Ebanks, Chief Executive Officer of ESSENCE Communications. “In the years since, it has set a standard that many other festivals have aspired to, and today, the ESSENCE Festival has grown to represent an annual homecoming for Black artists from across the globe. In honor of our 25th anniversary, nearly 30 artists per night over 3 epic nights will come together to mount the world’s largest and most extraordinary cultural celebration. To one and all, we say, ‘Welcome to ESSENCE. Welcome home.’”

Special performance highlights include two seminal albums thematically brought to life, Mary J. Blige’s ‘My Life’ and NAS’ ‘Illmatic’ – each of which are marking 25-year anniversaries in 2019. ESSENCE will also cultivate a special mainstage moment honoring Frankie Beverly for his lifetime contribution to music.

Weekend ticket packages are on sale now with prices starting at $185. For information about ticket sales, accommodations and the latest news about the ESSENCE Festival® visit Essence.com/festival. Join the festival community: Follow us on Twitter @essencefest #EssenceFest and become a fan of Festival on Facebook.

About ESSENCE Communications Inc.
ESSENCE Communications is the number one media, technology and commerce company dedicated to Black women and inspires a global audience of more than 17 million through diverse storytelling and immersive original content. With a multi-platform presence in publishing, experiential and online, ESSENCE encompasses its signature magazine; digital, video and social platforms; television specials; books; as well as live events, including Black Women in Music, Black Women in Hollywood, Street Style and the ESSENCE Festival. Essence Communications is owned by Essence Ventures, an independent Black-owned, technology-driven company focused on merging content, community and commerce to meet the evolving cultural and lifestyle needs of people of color. 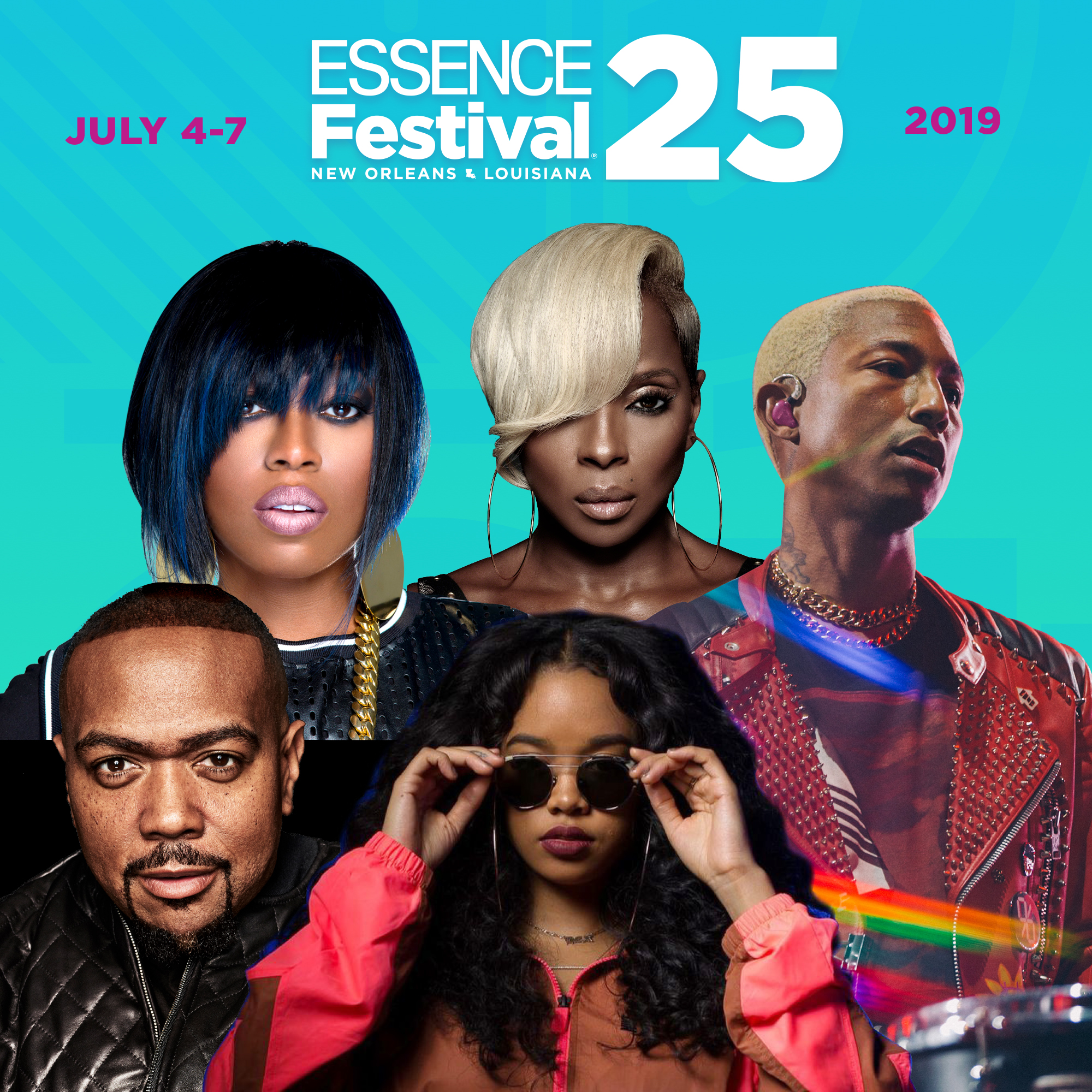