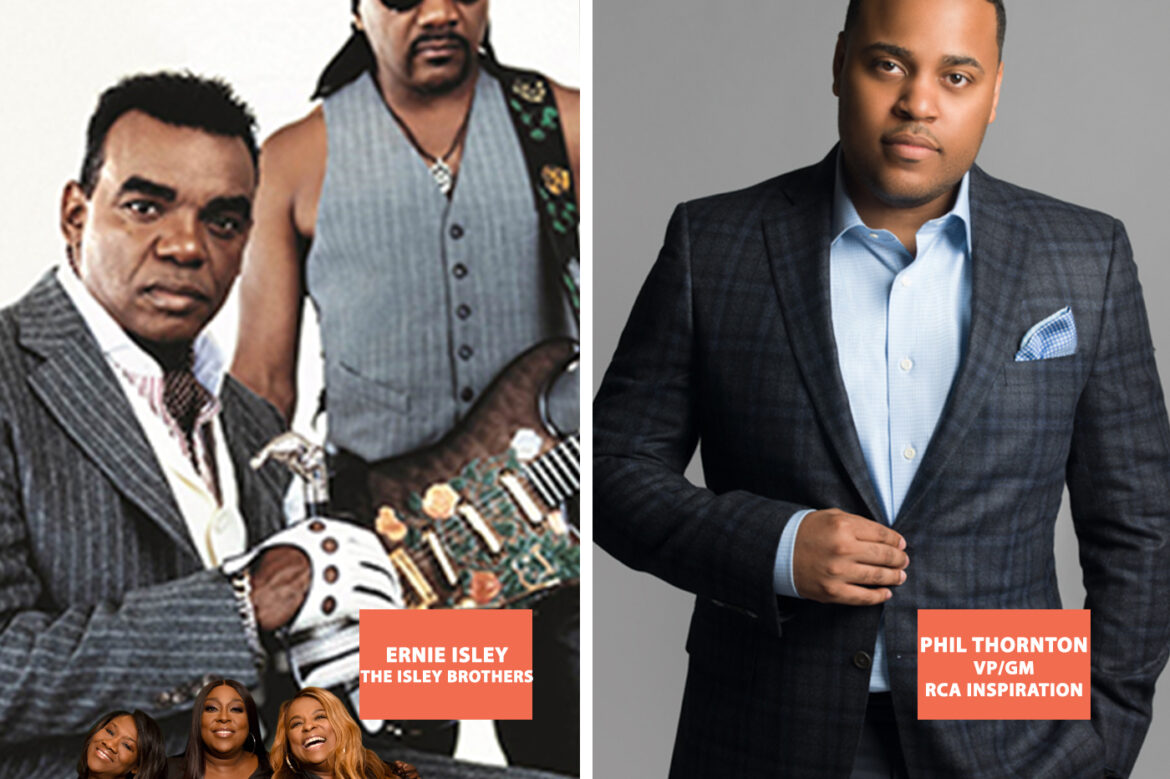 This week on Cafe Mocha. Can you believe its been 60 years since The Isley Brothers released their first hit single. From making fraternity boys “Shout” in the movie Animal House to helping lovers get sexy in between the sheets; they are an iconic group like no other. Ernie Isley talk about their anniversary tour and what it’s like to work with his big brother Mr. Biggs. 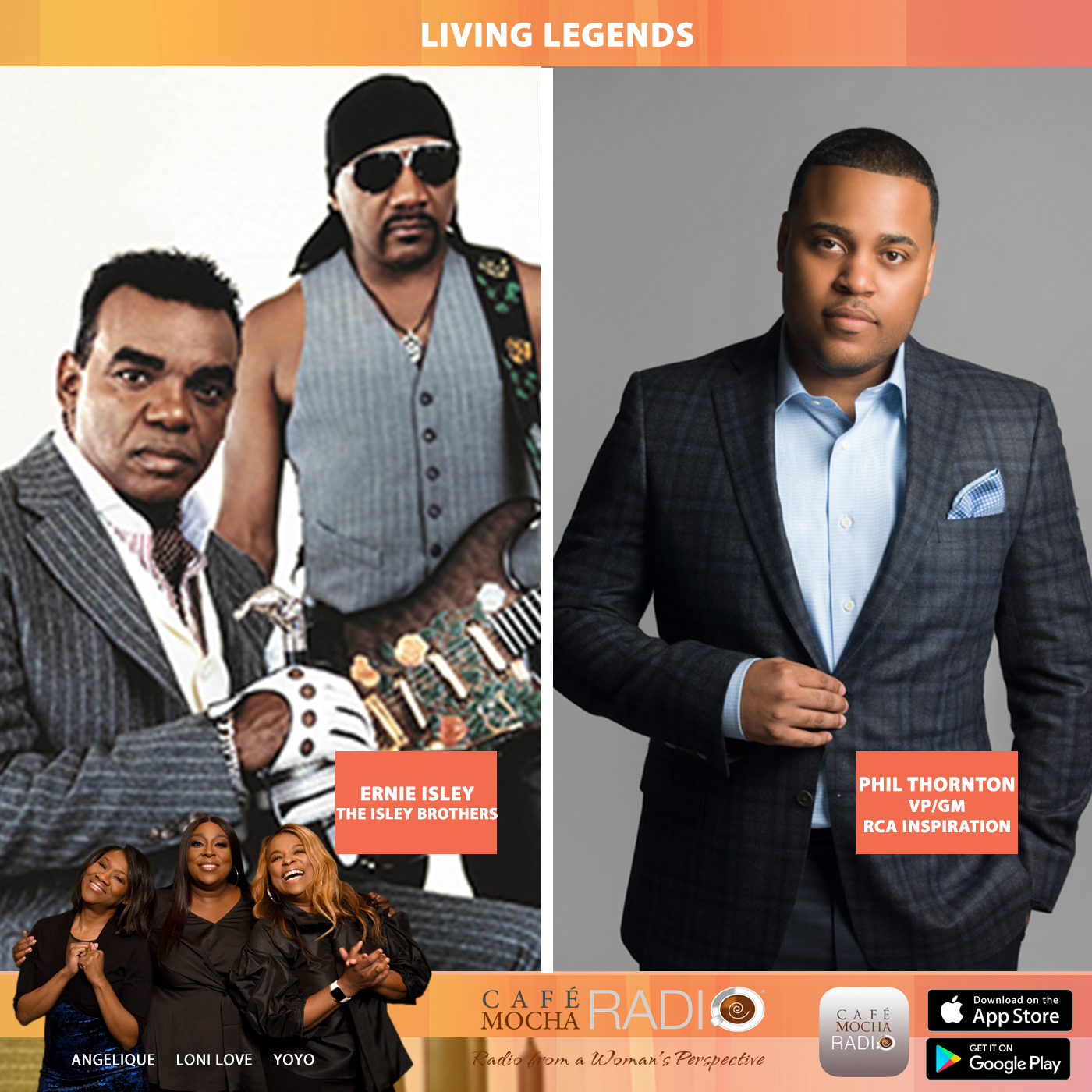