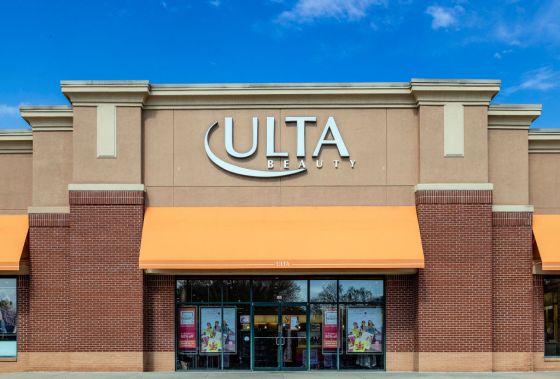 When Rihanna released her Fenty beauty line she made sure that her shades were all-inclusive. Shortly after brands like Covergirl followed in her footsteps.  Even though there are more shades for more skin tones, there is still an issue with inclusivity.

When a Texas women visited an Ulta Beauty store to have her makeup done, she was shocked at the response she received from her makeup artist. Ebony Kankam London visited Ulta Beauty to make an appointment and confirm that the artists were comfortable working with her skin tone.

“Sometimes with darker skin, some people don’t feel comfortable [or] don’t know what they’re doing,” she told ABC News affiliate KTRK-TV. “So, I went in the day before just to see if they could achieve the look I was wanting.”

London said the makeup artist ended up mismatching her complexion and did an awful job. Once London said she wasn’t happy with the finished results, the makeup artist reportedly criticized her skin tone. The artist allegedly told her that that “was the best she could do” because “her skin was too dark” for most of the products in the store. London quickly took to social media to voice her outrage and show the results.

“So today at Ulta Beauty in Holmdel I went in to get my make up done for my baby shower,” she wrote on a Facebook post. “I brought in a picture for reference and was told that my skin tone was too dark for most colors in the store. So this was the best she could do. She then asked if I had ever gotten my make up done professionally. It was sad af. Like I felt like I was in 1990 when make up was made for one type of skin. In a store full of people who didn’t look like me I felt sad and upset. Like my skin tone was a problem. Thank god for make up like fentybeauty for being so progressive . But I honestly think #ultabeauty should give their make up artist some diversity training and teach them how to glamorize all skin types.”

London was alter contacted by the manager of the store who said she witnessed the whole ordeal but did not want to make a scene. She offered to do her makeup and give her free samples but London declined.

Ulta Beauty later released a statement about the incident via Twitter.

“We recognize that there have been times when individuals have not experienced the inclusive environment we strive for in every Ulta Beauty location, and we take that very seriously. We stand for equality, inclusivity and diversity and when we hear that we are not meeting that expectation, we want to understand what our guest is feeling, and hold ourselves accountable to do better.”