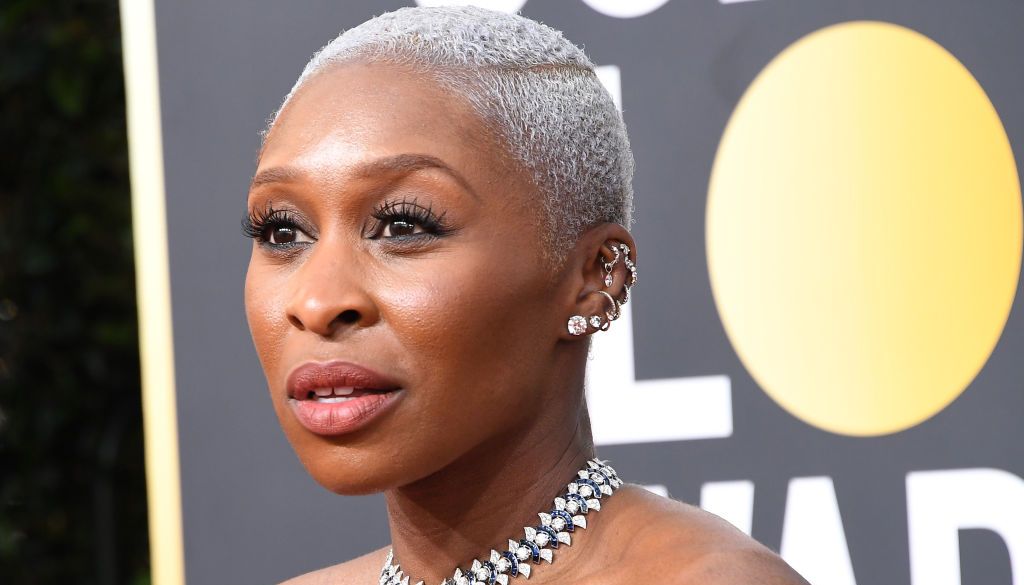 Coree Moreno is a hair artist for the stars. His work has graced celebrities on reality TV, red carpets, and the cover of magazines, bringing the most stunning afros, braids, and curls into the spotlight. Coree has worked with Lupita Nyong’o, Ming Lee Simmons, and Danai Gurira, just to name a few.

His recent project has been keeping Tony and Grammy winner Cynthia Erivo’s chrome cropped cut styled to perfection during the Harriet press campaign. Erivo’s look was peak chic at Sunday night’s Golden Globe Awards. Moreno shared details behind the hairstyle, including the Dove products that helped it all come together.

The Idea Behind the Look

“For Cynthia’s look…the concept was an elevated, more feminine version of the 1960s combover,” he said of the style’s inspiration. “Playing off the sexy details of her Thom Browne dress we wanted to bring a more androgynous contrast with a Chrome pixie.”